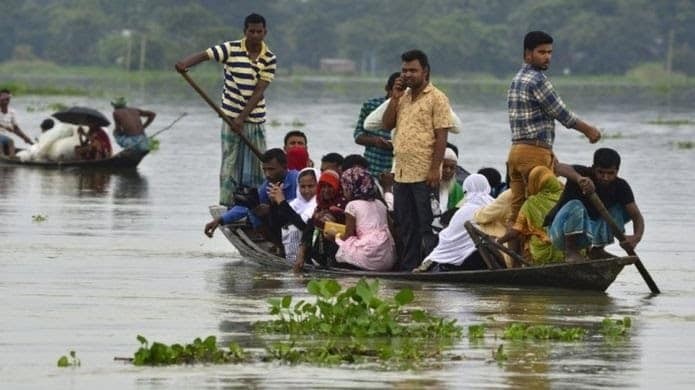 Anju Pandey and CENUK with kind donations from my friends in the UK are sending, with Government officials, blankets, rice, clothing, medical supplies to Gulmi an area badly affected by the rains which have caused large landslides, temporary shelters, tents during those tough times. 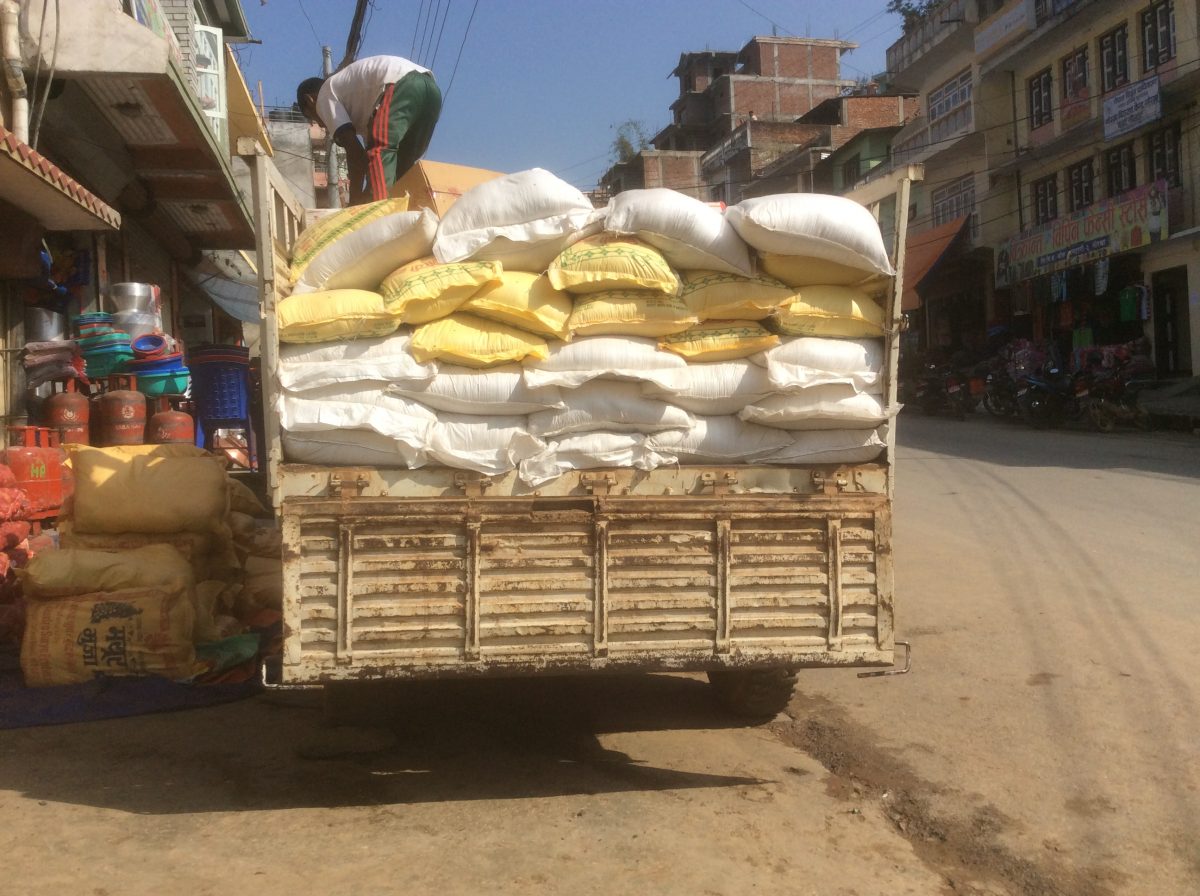 On Saturday, April 25, 2015 a massive 7.8 magnitude earthquake struck Nepal, just northwest of the capital of Kathmandu. It was the worst quake to strike the region in more than 80 years. It was only 15 kms from Ashrang. The area was hit with a second 7.3 magnitude quake just 17 days later, on May 12, causing further damage and suffering for those who had survived the initial disaster.  Strength: 7.8 on the Richter scale.  Epicenter: Less than 50 miles northwest of Kathmandu, the country’s capital in central Nepal. Depth: 11 km/6.8 miles. The source of the earthquake was relatively shallow, contributing to its strength and the resulting damage.  Aftershocks: Hundreds in total; two major aftershocks of 6.6 and 6.7 magnitude, and a second 7.3 magnitude quake on May 12. Worst quake since: 8.2 earthquake in 1932, which killed 10,000 to 12,000 people and completely leveled Kathmandu.  People affected: Approximately 8 million Death toll: Around 8,700, including 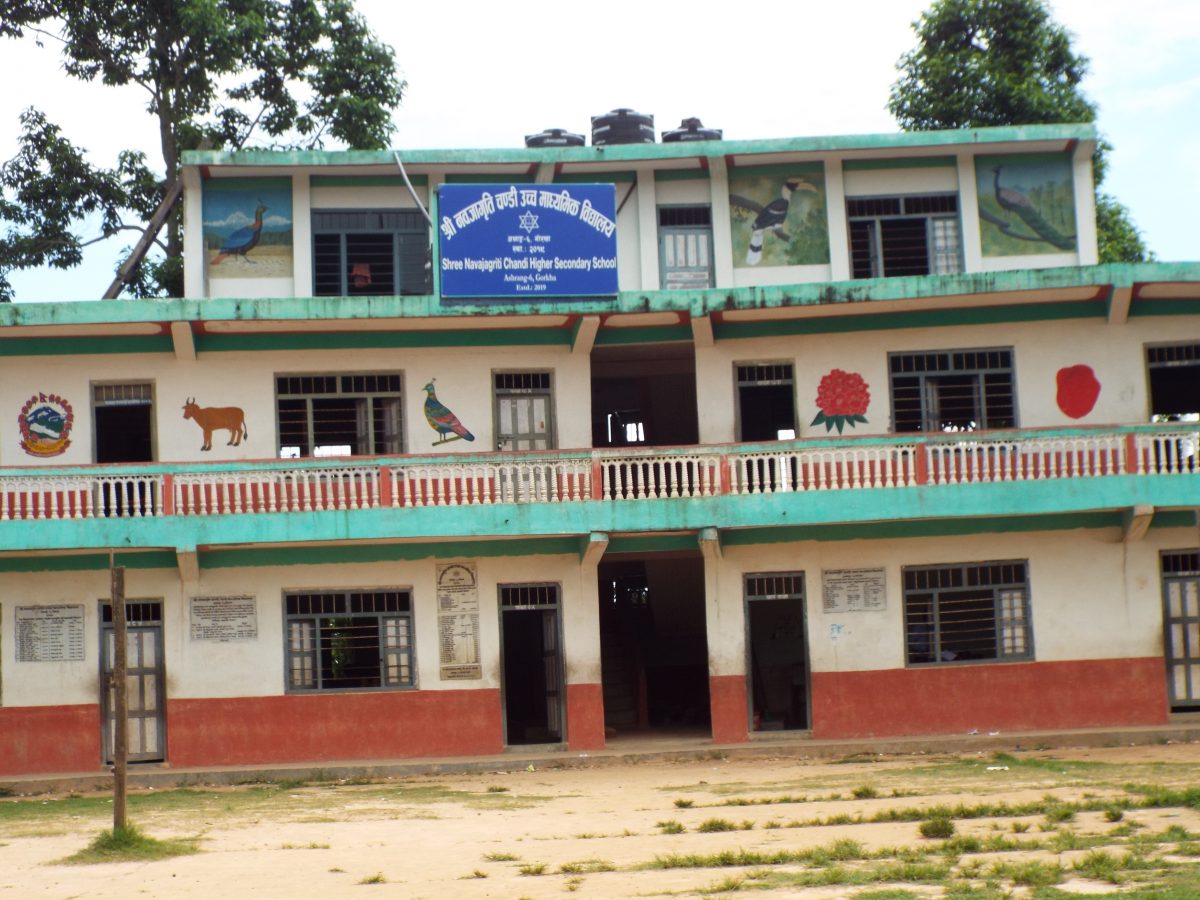 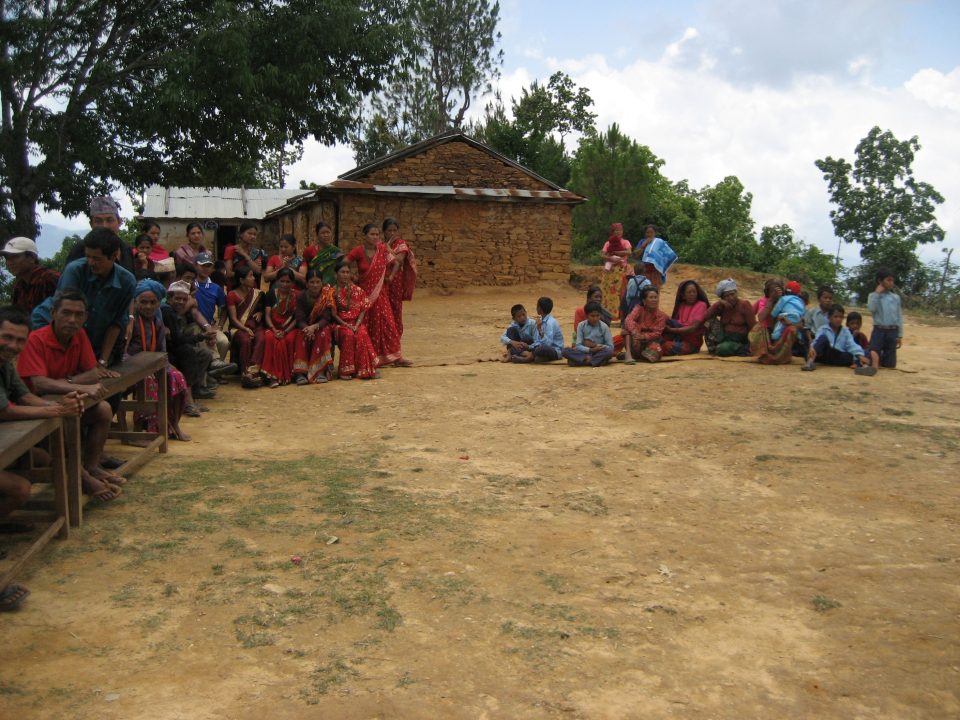 2007 – original buildings 2015 – new annex 2016 – new school started Chepang is an isolated indigenous ethnic group living in the Central and Southern part of Nepal. They are severely restricted in health and education resources so it was with great pleasure CENUK representatives Garima and Sujata planned, organised and completed this project 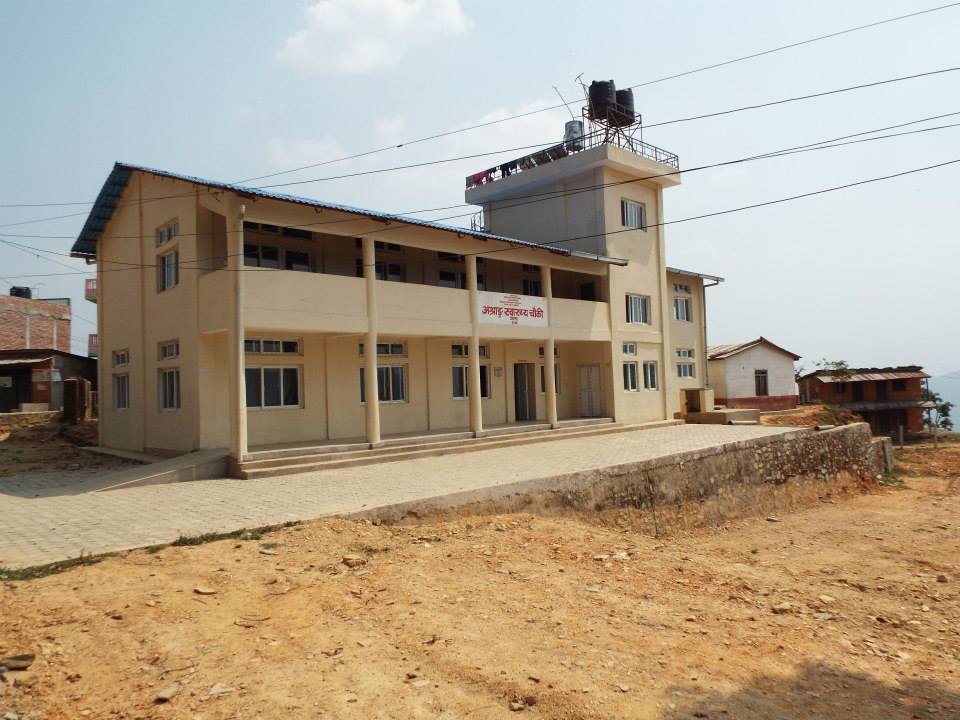 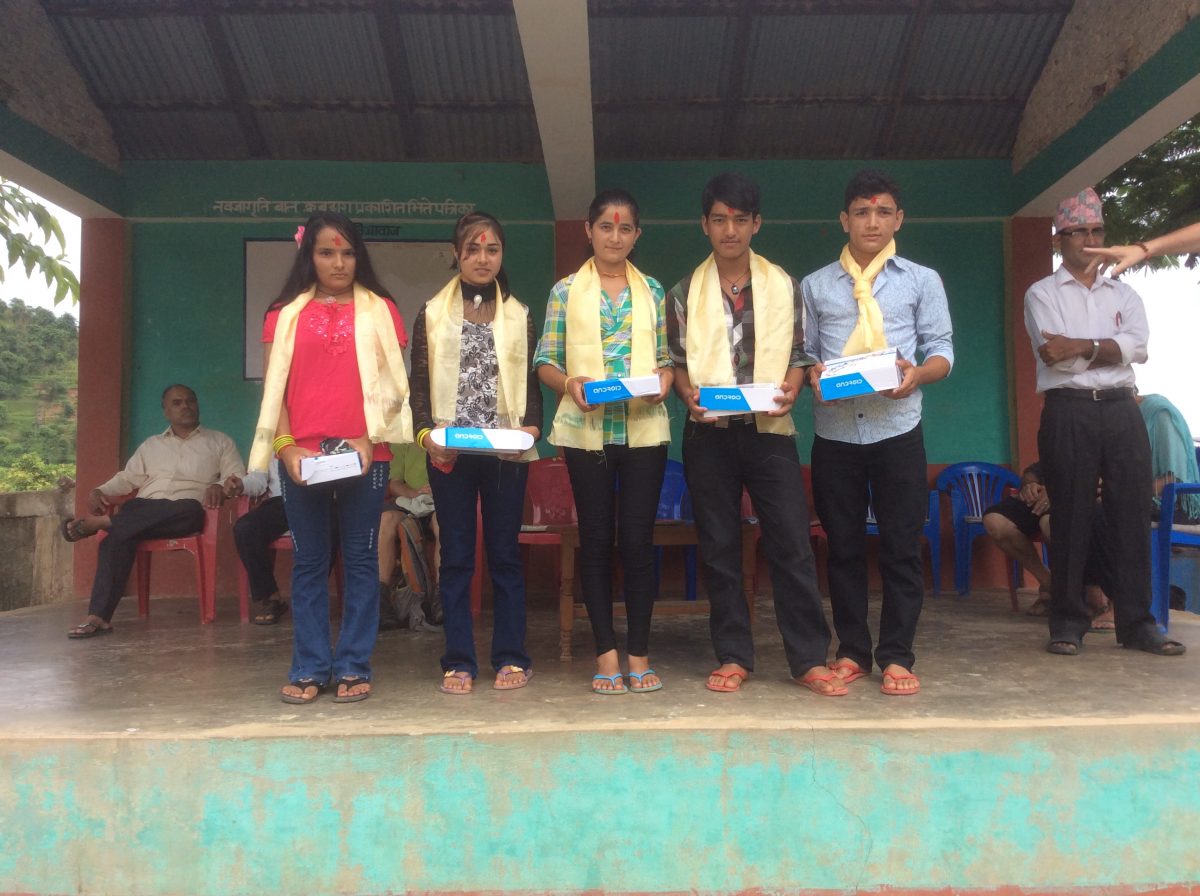 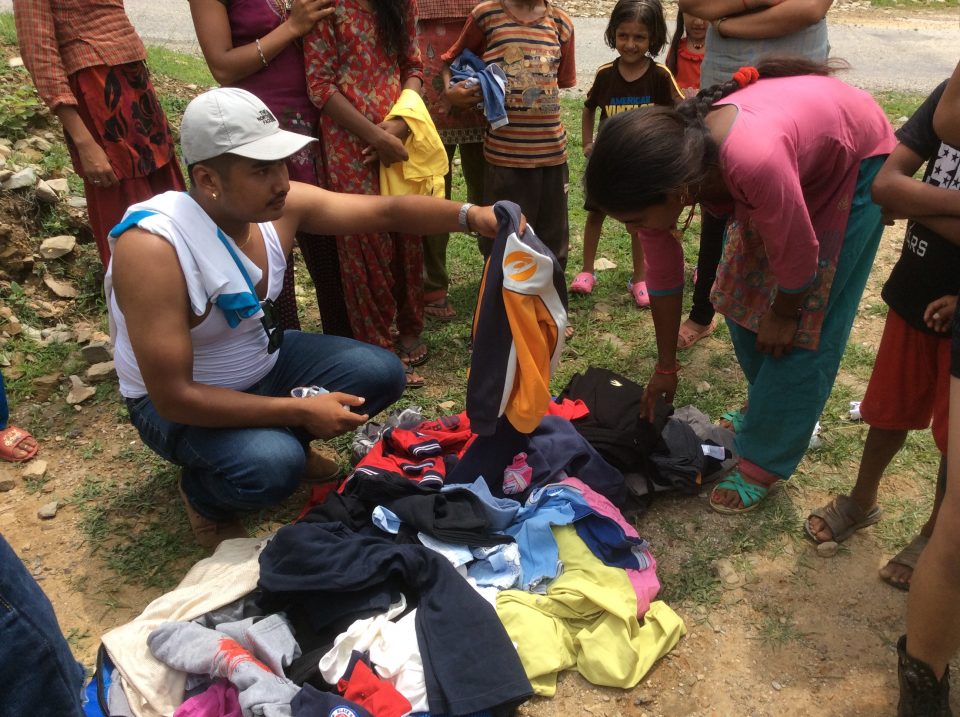 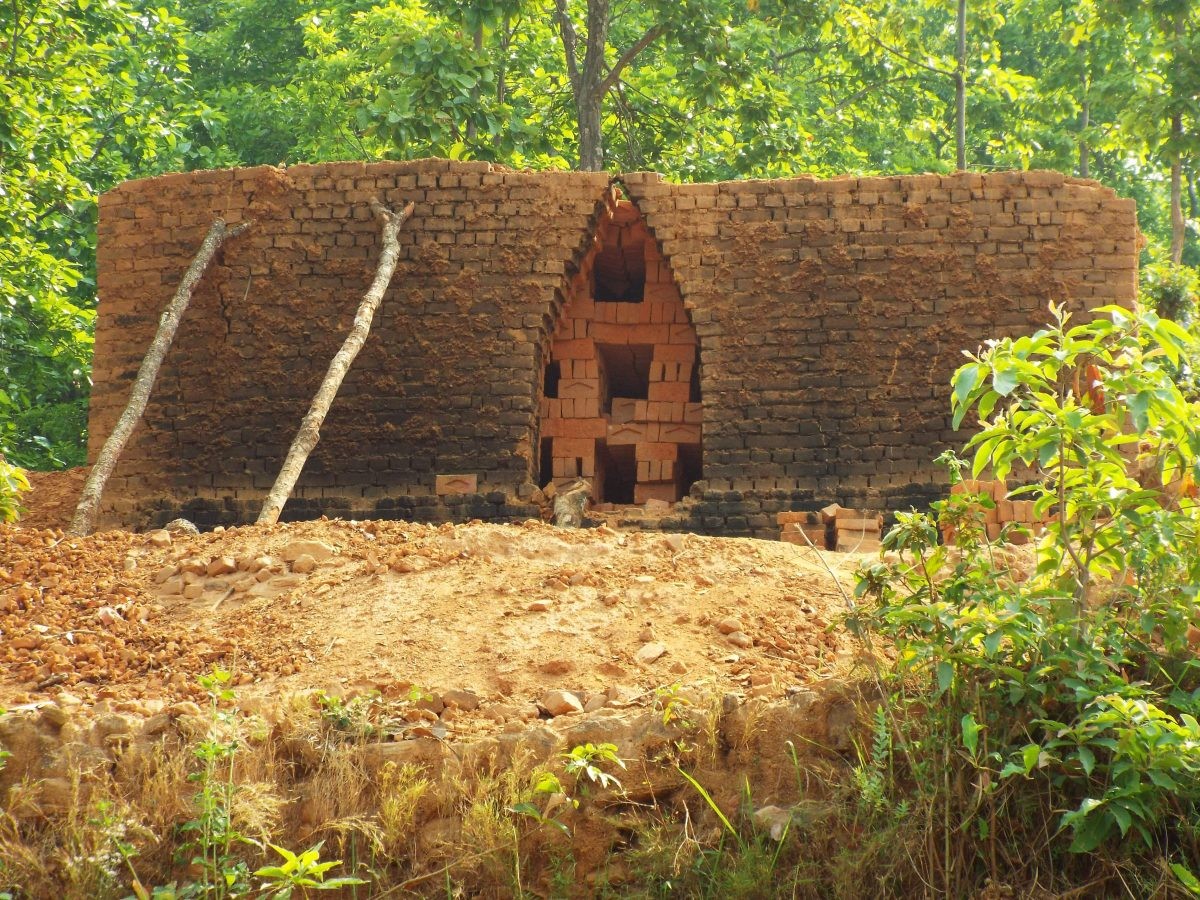 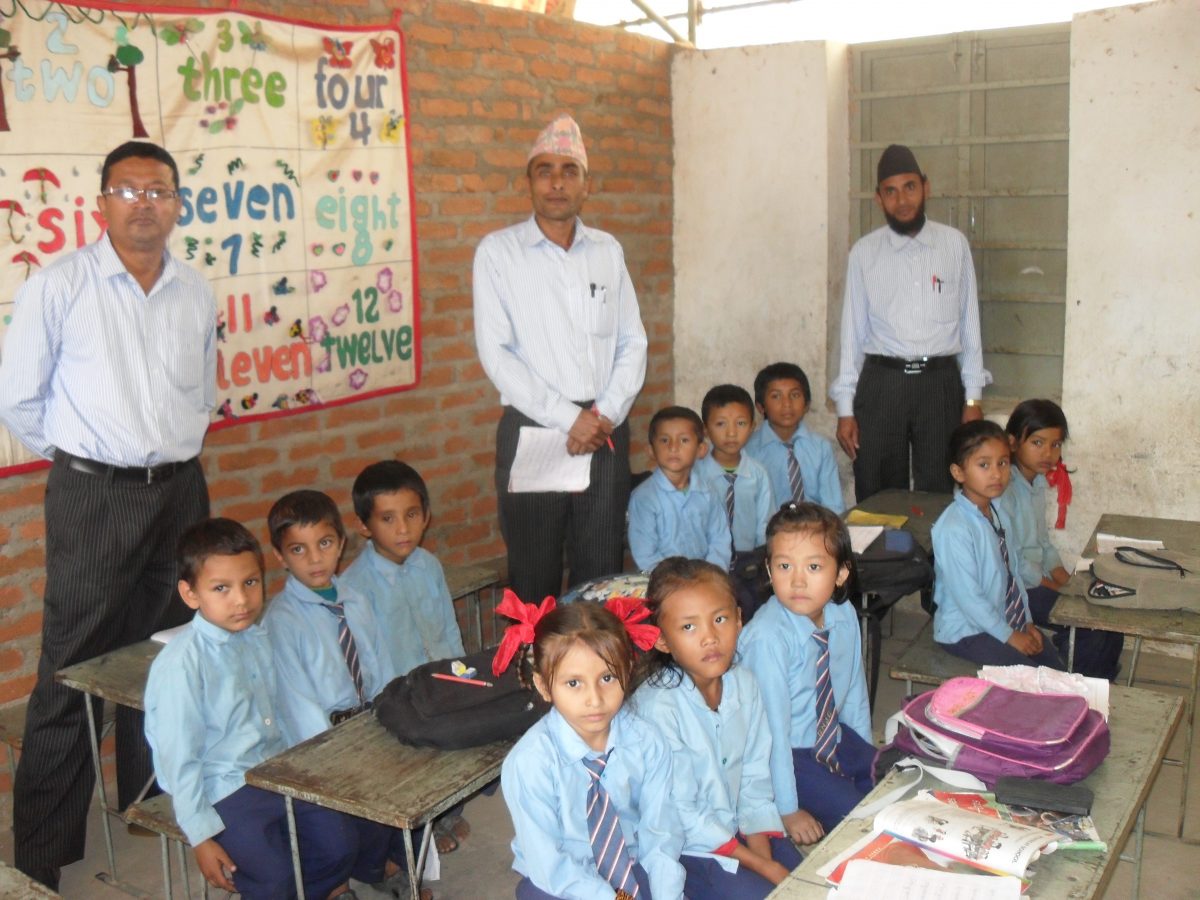 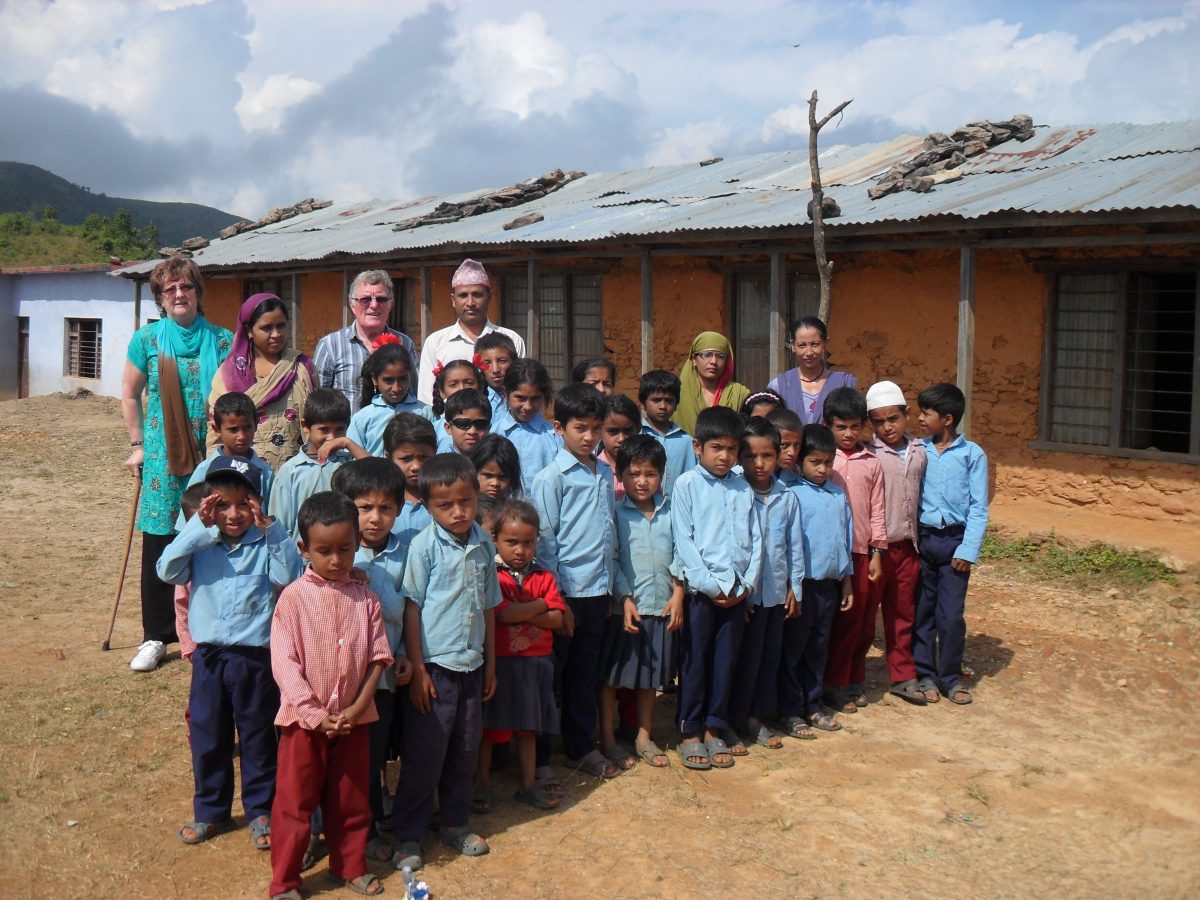