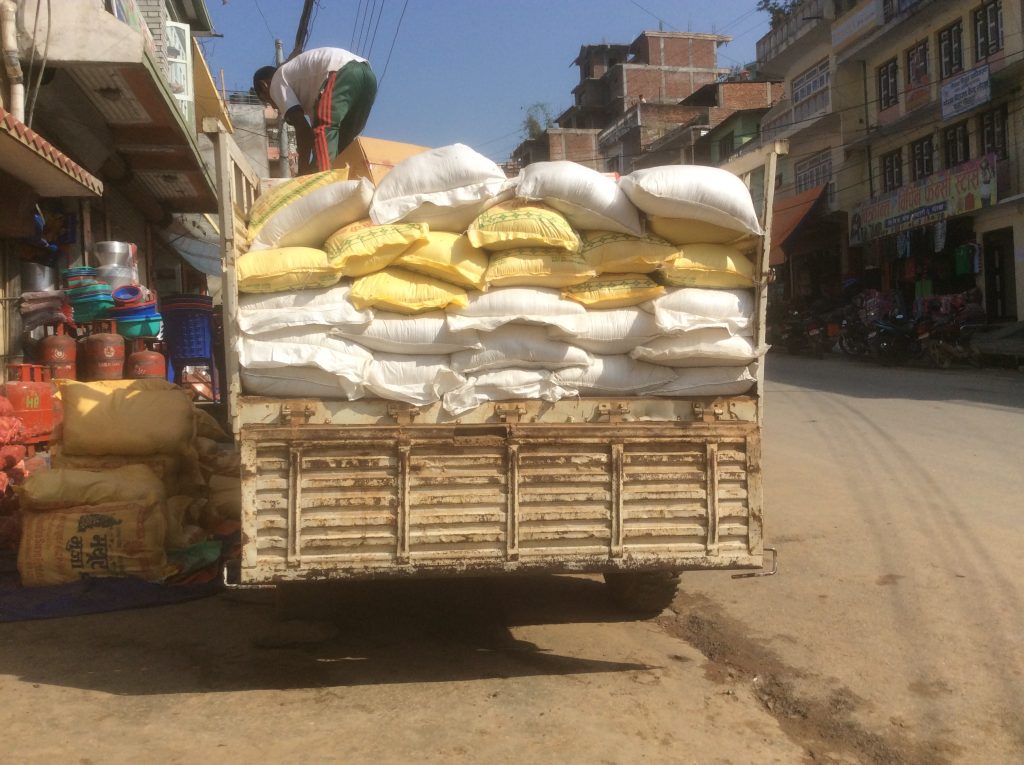 On Saturday, April 25, 2015 a massive 7.8 magnitude earthquake struck Nepal, just northwest of the capital of Kathmandu. It was the worst quake to strike the region in more than 80 years. It was only 15 kms from Ashrang.

The area was hit with a second 7.3 magnitude quake just 17 days later, on May 12, causing further damage and suffering for those who had survived the initial disaster.

Strength: 7.8 on the Richter scale.

Epicenter: Less than 50 miles northwest of Kathmandu, the country’s capital in central Nepal.

Depth: 11 km/6.8 miles. The source of the earthquake was relatively shallow, contributing to its strength and the resulting damage.

Aftershocks: Hundreds in total; two major aftershocks of 6.6 and 6.7 magnitude, and a second 7.3 magnitude quake on May 12.

Death toll: Around 8,700, including around 150 people who were killed during the May 12 quake.

Homes and historic temples crumbled, roads damaged and communications made sporadic. Avalanches on Mt. Everest. We received reports from more remote areas that entire villages were destroyed without a single home left standing. Water systems in hillside villages were wrecked. Terraced farms and cattle were wiped out by the quake or subsequent landslides, destroying people’s entire livelihoods.

Areas affected: 40 percent of Nepal. 39 out of 75 districts reported damage. Deaths were also reported in neighbouring Tibet and India.

CENUK delivered aid to Muchhok (only 5 kms for the epicentre) Ashrang in the Gorkha district of Nepal as well as Kathmandu, Sindhupalchok districts.

Nepal, well known for its rich cultural heritage and extreme tourism, is one of the poorest countries in Southeast Asia. The damage done by the quake put a strain on its citizens that will last for many years.

During the 2015 earthquake, Four women from USA.”, Lina, Manisha, Maya, and NaynaPatel of an organization, LPS of USA, visited Village of Mucchok and supplies galvanized roofing for they villagers and the temporary school.